Is it true that fibroids affect the success rate of conception during in-vitro fertilization? 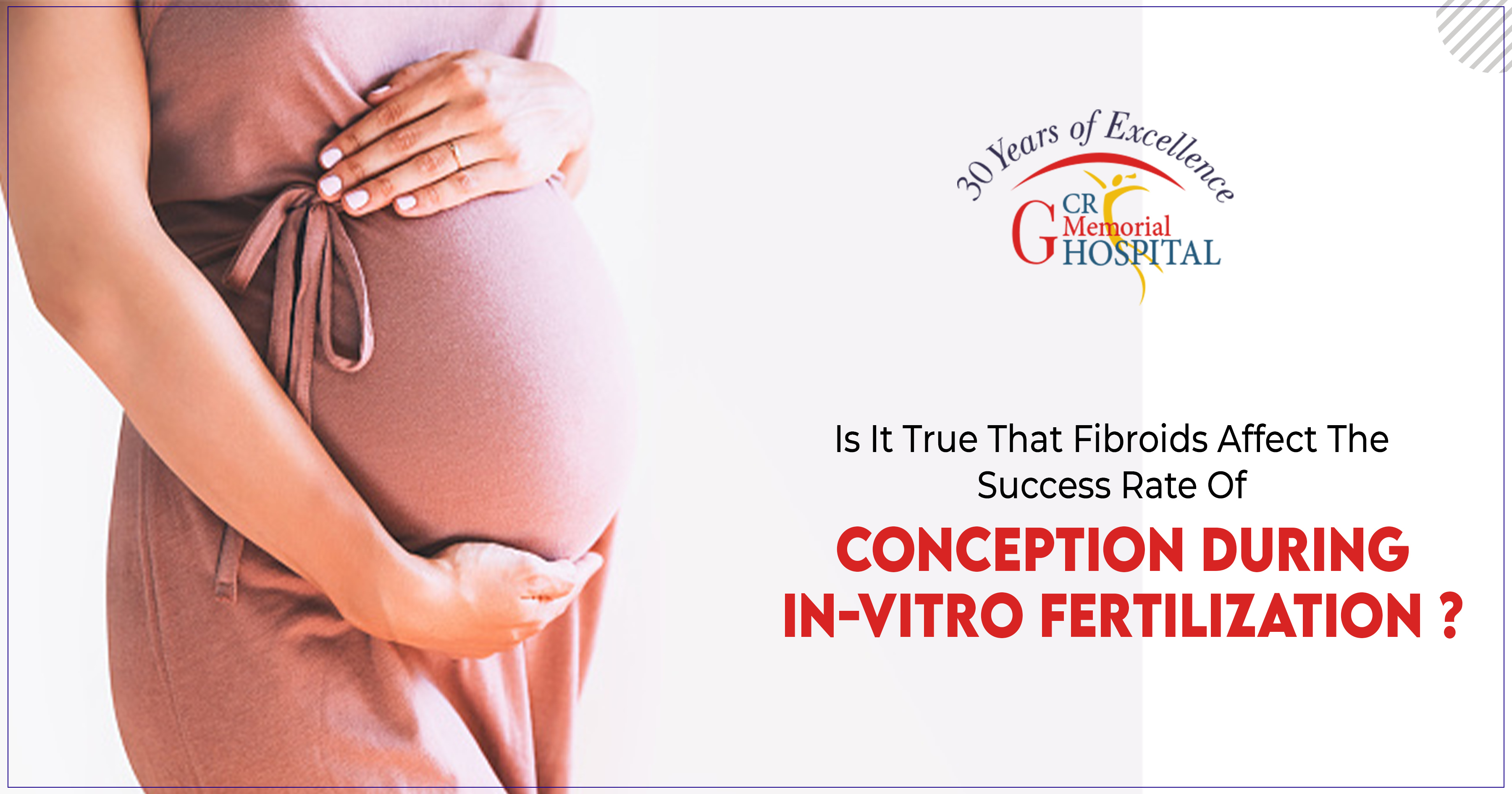 One of the studies has proved that fibroids affect the success rate of conception during in vitro fertilization treatment because it changes the shape of the uterus. If you are the one who is trying to conceive naturally and still won’t be able to get pregnant then IVF treatment is beneficial for you. All you need to do is consult the best fertility expert in the IVF centre in Punjab.

What is IVF treatment?

In vitro fertilization is a treatment which helps the women to get pregnant. In this, the fertility doctor will collect the eggs of the women and fertilize with the sperm in the lab. Then the fertility expert will implant the embryo in the woman’s uterus. The reasons why a couple is not able to conceive naturally mentioned below:

Above – mentioned are some factors which are the reason why a couple won’t be able to get pregnant naturally.

In some women experience uterine fibroids disorder which is quite common in women. The uterine fibroids are non- cancerous growth in the uterus of the woman which affects the pregnancy. It decreases fertility due to following factors like location, size and fibroids. It has the power to alter the flow of the blood from arteries into the uterus as well as can change the shape of the uterus. So when women undergo the IVF treatment containing fibroids affects the success rate.

What exactly does the study say?

The study was done by considering 86 women who were undergoing IVF treatment in which 43 were experiencing fibroids and 43 were not. The success rate of women getting pregnant was quite similar. Women having more than one fibroid are having a similar flow of blood in the arteries in the uterus as compared to the women who were not having fibroids. But yes the clinical pregnancy rate of the women getting pregnant was having fewer rates of women having fibroids due to change in the shape of the uterus. After the observation of both the groups we come across that women with fibroids and women without fibroids are having similar success rates until fibroids change the shape of the uterus. Then we have seen that the success rate becomes less as compared to women without fibroids.

Make sure you are consulting the best fertility experts for yourself because many doctors claim that they are the best doctors among all. You can also contact us to get the desired results.