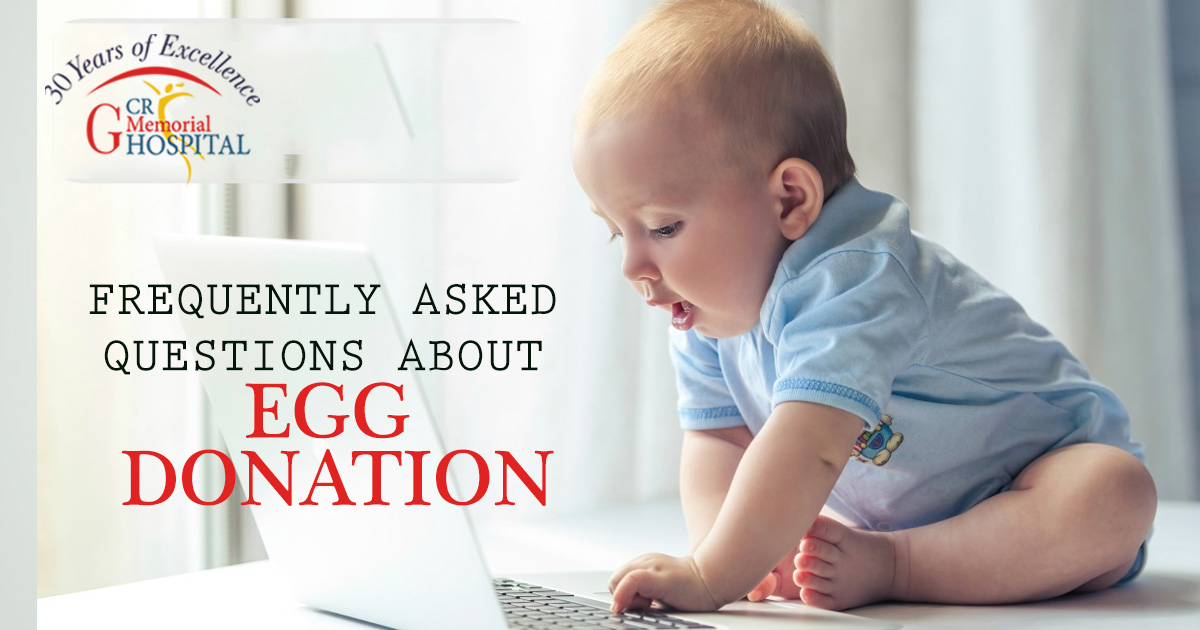 What Is Egg Donation?

Egg donation is the method of giving the opportunity to a female to get pregnant who failed to do so with her own eggs. During the infertility treatments like IVF donor eggs are used for conception. When the female patient does not have the good quality eggs then doctors suggest for taking the eggs from other women and fertilize them with male sperm of the partner. Doctors sometimes use the frozen eggs and sometimes any donor suggested by patients also can be considered for egg donation.

Is It Unnatural To Get Eggs From Someone Else?

There is nothing like unnatural in having babies with donor eggs, it is as common as we use the donor sperms for having the babies.  You can even hide your identity and even centers hide the identity of the donor and with this donation, you could have a baby of your dreams. It can seem bit uncommon to your listeners about having a baby with donor eggs but it is all natural and common method.

Will The Baby Carry All Characteristics Of An Egg Donor?

We all know that both egg and sperm carry the genetic material and even if there is natural conception then there is not certain that baby will inherit which genetic characters same is the case for artificial conception either baby can carry some characters of egg means of female side or some of the sperm means of male side. It is not true that all time babies will resemble with the egg donor chances can be there as are in the natural conception process.

Does The Donor’s Egg Is Directly Transferred In The Uterus Of The Patient?

No, after egg collection it is mixed with the male partner’s sperm and then after the fertilization of an egg in the Petri dish kept under the controlled conditions of the lab, developing embryo has been implanted in the patient’s uterus.

Does The Pregnant Recipient Work Like An Incubator For A Baby Means Just Provide The Required Good Environment?

Not at all, as during the entire journey of pregnancy baby needs much nutrition like sugar, vitamins, calcium and other minerals that are essential for the growth of baby so all these nutrients baby gets in the womb from the pregnant mother, not from the egg donor. The task of the donor gets finished at the first step of the journey by donating the egg as after that fertilization, development, and growth of baby all depends on the pregnant recipient and her partner’s sperm.

Well, the cost of egg donation totally depends on the pricing policy of the IVF center as charges for using donor or frozen eggs can vary from center to center. If we talk about India then it is quite a reasonable method to get pregnant.

Thus it is a far better option than adopting a baby as in this egg donation method baby can have his own father as the biological father and even can inherit the characteristics of his father’s family.