What are the best intercourse positions that increase the chances to get pregnant? 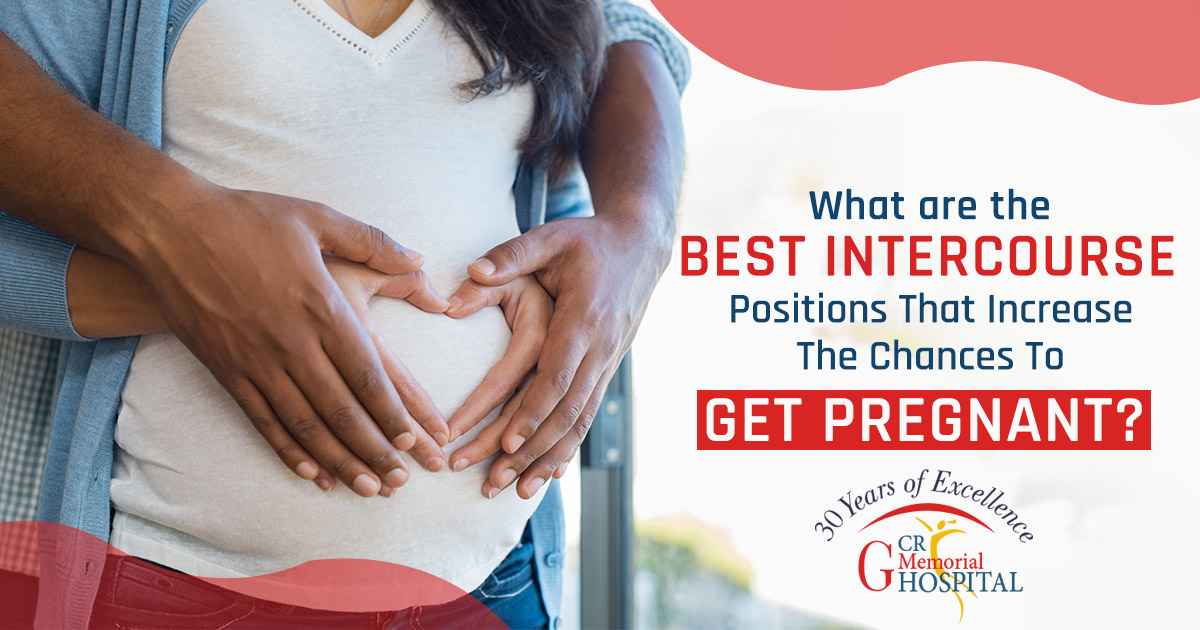 When patients visit our IVF centre in Punjab, they often ask about the best intercourse position to get pregnant. The intercourse position which gets sperm near the cervix can help you conceive. Sperm will swim up the female reproductive tract without or without the need for gravity. There are different positions which have shown to help the couple to get pregnant and some of them are:

Additionally, if the woman is lying on her back as men ejaculates, then also success chances to conceive are improved. Well, there is no research done on sexual intercourse to prove this fact.

One of the research is done on IUI which is a fertility treatment. During the treatment, semen samples are washed to transfer sperm into the woman’s uterus. The sperm is transferred while the woman lays on her back.

Doctors even wonder whether the horizontal position following the treatment might improve success chances. One of the studies has shown that if women lay on her back for 15 minutes following the sperm transfer then the pregnancy rate after 3 cycles is 27 percent. If the woman gets up right after the procedure the success rate increases to 18 percent.

With MRI scans, the researchers were able to compare between doggy style or missionary gets ejaculated closest to the cervix. You might be surprised that rear entry can get close to the penis to deliver sperm when compared to the position man-on-top. The research does not tell how pregnancy success is affected by it. So, this position is best for conception as it results in rear entry.

Results can improve when there is the female orgasm

Researchers wonder that the possible biological purpose of oral sex for women might be for reproduction. Some of the studies have shown that oral sex increases semen volume.

Intercourse while trying to get pregnant can feel like a chore. Trying different sexual positions can make sex life better. This is also great for emotional and relationship reasons.

You can switch between positions if one does not work for you and others might increase your chances of pregnancy.